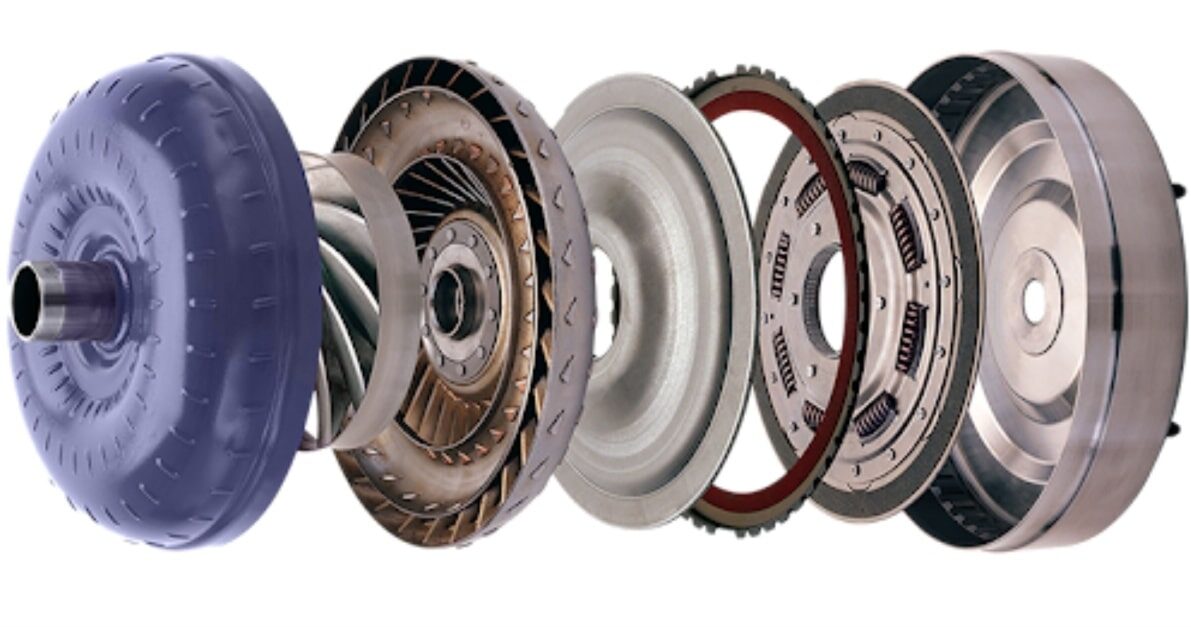 The Clark brand is one of the reputable products in the industry, with a torque converter being one of their products. The brand products are reliable and effective machinery that get built using the highest quality parts and get known for their powerful industrial engine performance and excellence. The torque converter transfers rotating powers from a specific prime mover like an electric motor to a driven load, facilitating the required output force. The torque comes with several characteristics, which makes it quite effective in the performance of the various output tasks. In addition, torque converters have a torque clutch which acts as the connecting medium between the engine output and the transmission unit. The clutch empowers the machine users to reduce the transmission fluid temperature and increase the units of fuel mileage, which further increases the efficiency of the torque converters.

Clark torque converter gives individuals the required efficiency and reliability. The converter has several parts, such as the pump, turbine, and stator, which work together to achieve the desired output. Every piece has its function, and they all depend on each other to produce the maximum output that facilitates the completion of the various industrial tasks. The torque converter characteristics and parts get constructed in a way that reduces the loss of efficiency and provides maximum output to the industrial machines. Additionally, the torque converters have various additions which further add to the efficiency of the machines, and they operate in specific principles and come with several advantages.

The Clark torque converter operates in three stages which make up the entire operation principle. The first stage is a stall where the load gets provided with a sufficient amount of power to begin and synchronize the pump and turbine speed. At first, the prime mover gets used to supply power to the pump, but the turbine rotary force doesn’t get achieved. The second phase is the acceleration stage, where the torque multiplication is significantly lesser than the stall stage conditions. A constant pump and turbine acceleration become necessary when the load gets started. A relatively significant torque difference causes a lot of challenges to the performance and acceleration of the parts. However, a multifaction factor proportional to the turbine and pump speed difference is used to overcome the various limitations and other design facets used to obtain acceleration efficiency.

The final phase is the coupling stage initiated when the turbine speed is ninety percent more than the Clark torque converter impeller speed. In this stage, the torque multiplication stops, the torque converter acts like a normal simple fluid coupling, and the lock-up clutch is applied to enhance turbine fuel efficiency. Additionally, the whole transmission control units get interlinked and placed in the emission control system used to regulate the engine timings and air to fuel ratio.

Advantages of the torque converters

First, the Clark torque converters have an easy-to-use interface that enables the users to start and stop machines without any exterior intervention. In addition, the ease of turning the machines on and off makes the whole process automatic. The second advantage of the torque converters is their duplication factor which is a unique property of the torque systems. The duplication gets achieved through the stator that facilitates the liquid flow from the turbine to the pump using a single channel that prevents the fluid flow in a different direction. As a result, the process enables less complexity and machinery generation and wears and tears, generating higher speeds. However, the converters do not add horsepower but have the potential to recover lost momentum during flashing and braking conditions.

The third advantage of the Clark torque converter is its ability to act like a coolant lubricant which minimizes overheating and provides the required cooling whenever necessary. The equipment has numerous mechanical parts which work together to facilitate the output efficiency and speeds required for the various industrial and locomotive functions. The fourth advantage of torque converters is their flywheel effect provision due to their high mass and flexibility. The multiple characteristics make the converters perfectly suited to function as a flywheel where operators quickly increase and decrease the load using the throttle. An example is a motion in locomotive cranes and draglines.

Why You Should Take Your Pre-Licensing Course Online

How These Five Automakers Are Pushing Cars Forward

The advantages of Vehicle Tracking Systems

7 Tips about how to Wrap an automobile For The Business

Your Brand-new Vehicle – Buying Versus Leasing

Purchase a Used Vehicle For The Financial Health

4 Tips about how to Purchase a Used Vehicle