How These Five Automakers Are Pushing Cars Forward 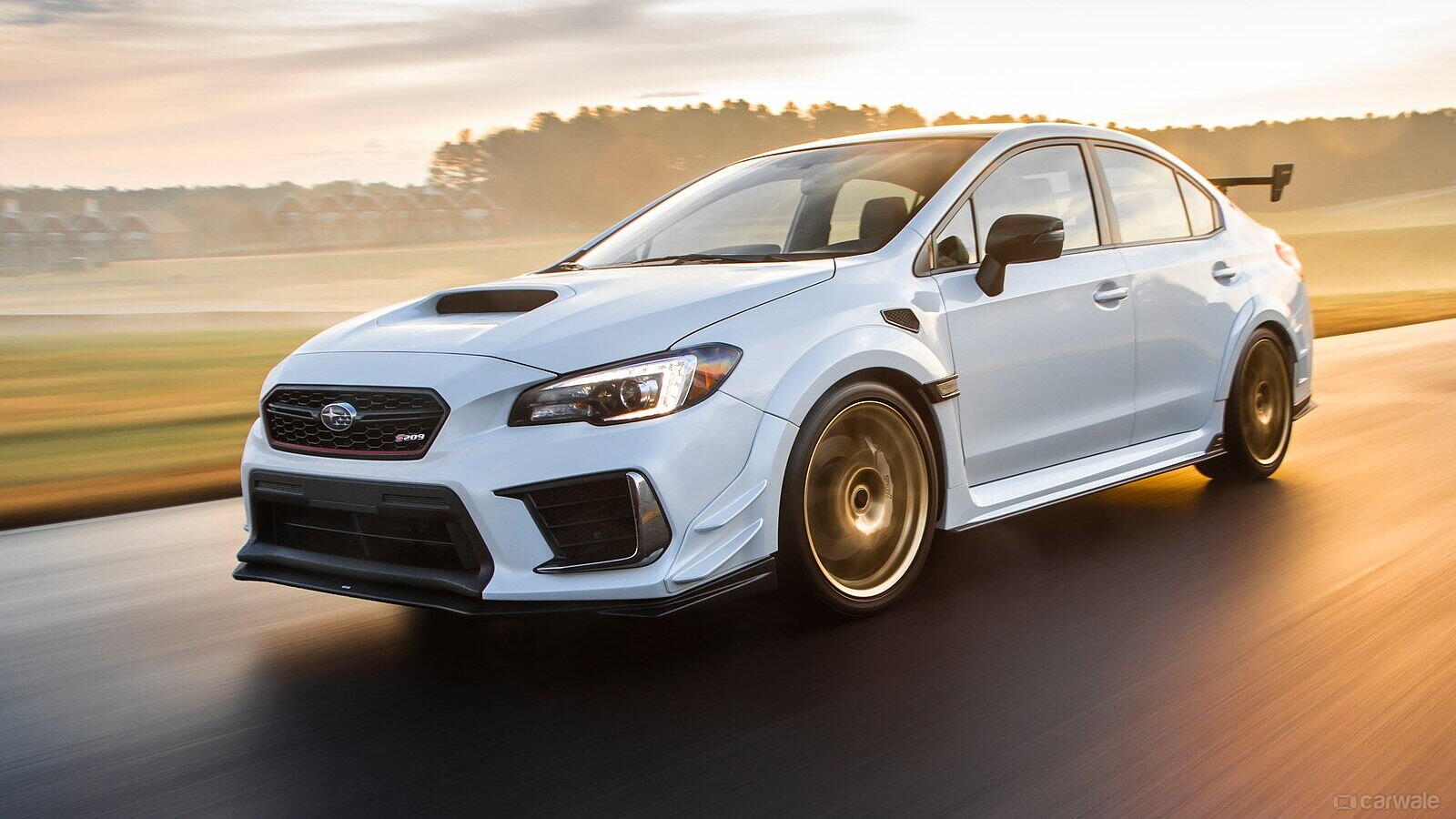 Technology is moving fast. It is advancing in all sorts of ways. There is no stopping the progress. Some people are resisting it, but others are embracing all that tech has to offer. The automotive industry has certainly embraced technology. Whether it’s more electric vehicle charging stations across the map like the ones from EVgo, to improved safety, there are a few companies pushing the limits. Below are how five automakers are pushing the car industry forward.

Volvo has always been a safety-conscious car company. They’ve continuously made some of the safest cars in the world for years now. Volvo even invented the seat belt. These days, they are using technology to make their cars even safer. For example, they recently began using a system for remote test drives, allowing their team to push the boundaries of safety. Now, they don’t have to worry about anyone getting hurt. They can crash the car if they need to find new data. This allows them to use trial and error to make safer cars. Furthermore, they are using all kinds of new safety features including a drowsiness protection alert. Volvo continues to make their cars as safe as possible.

Tesla is, of course, known for their electric cars. This isn’t all their cars do though—far from it. They are also using image capture technology, GPS, and lane-assist to automate their vehicles. They even have models that are nearing completely self-driving. With a computer in the car learning all the time, Tesla’s models become safer, more efficient, and more luxurious all the time. Just because their cars are electric, that doesn’t mean they aren’t fast. These cars are powerful, albeit quiet compared to the muscle cars of the past. It doesn’t matter what you think of them, Tesla is making huge waves in the automotive industry.

BMW in a lot of ways has stayed the course. They have consistently made high-performance, sleek, and beautiful cars. They have improved in what they do, but that doesn’t mean they aren’t branching out. BMW has become one of the largest car companies including a range of amenities you can add onto the vehicle when you order it from them. For example, you can get Wi-Fi installed in your new car. You can also get internet installed in the car you already have. Not only does this provide a way for people to use the internet while inside the BMW, but it also enables the owner to use it as a hotspot. This is sought-after for all kinds of people, especially people who will pay a driver to take them around while they work inside the car.

Like BMW, Porsche hasn’t slowed down in their pursuit of making some of the best cars in the world. They have also taken nods from Tesla, releasing an all-electric Taycan sports car. They are one of the leaders in both performance and luxury. Their cars are known for being fast, but now their technology is unmatched by anyone except maybe Tesla. There is not much you can say about Porsche that isn’t positive, but since these cars are so well-made and sought-after, the price reflects that. When you are looking for all-around quality and are okay with paying for it, Porsche is tough to beat.

At some point, Subaru found their lane and stayed in it. They have embraced that they are one of the top outdoor-oriented cars. With all-wheel drive and the ability to perform well in inclement weather, Subaru has cornered a market of adventurers and outdoor enthusiasts. They have also made their cars nicer, larger, and more comfortable. When it comes to driving up a mountain, choose Subaru.

There are so many car companies, but few are pushing the limits and embracing cars forward like these five manufacturers. Automakers are having to find their own niche, their own spotlight to showcase their performance, technology, and appearance. When it comes to cars, it’s not enough to be nice anymore. They need to perform. Many people are asking for electric vehicles. Safety is of utmost importance. Whatever your priorities, there is a car company for you.

The Benefits Of Madawaska Wheel Leasing

The Benefits Of Madawaska Wheel Leasing

Why You Should Take Your Pre-Licensing Course Online

Dealing With Whiplash: What You Need To Know

What Should I Do Immediately After My Car Accident?

Purchase a Used Vehicle For The Financial Health

4 Tips about how to Purchase a Used Vehicle